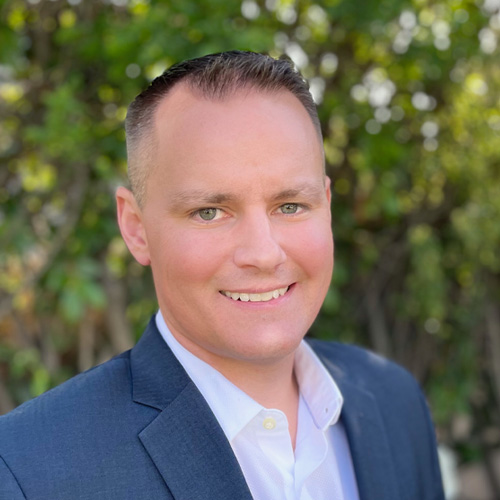 Eric is Senior Vice President of Sales and Marketing of North America for Seaborn. Based in Southern California, he is responsible for all sales in North America, which includes building a new indirect channel, as well leading the North American marketing team.

He brings over 20 years of industry experience where his strength has been to take teams that historically were underperforming and building them into highly producing teams that exceeded their revenue targets.  There has been a direct correlation between this success and Eric’s strong belief in building a positive sales culture and always putting the customer first.

Prior to joining Seaborn, Eric spent over 7 years at Zayo Group where he was Senior Vice President of Sales responsible throughout his tenure for Zayo’s largest and most strategic Webscale, Content and Commerce accounts globally.  Eric has also held leadership roles at both Level 3 Communications and XO Communications in Southern California where he was responsible for building teams and handling Enterprise accounts.

Eric holds a Bachelor of Arts in Business Administration with a concentration in Marketing from Western Washington University.