EVP of Network and Operations 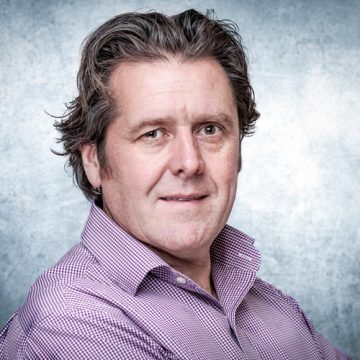 Paul is EVP of Network and Operations for Seaborn. Paul previously served as Vice President of Planning and Design for Global Marine Systems as part of their joint venture business, Huawei Marine Networks where he was based in Tianjin, PR China for 6 years.

Paul began his submarine telecom career with Global Crossing as a Network Specialist on their Pan European network where he subsequently led the Network Operations team. Paul became responsible for Global Crossing’s Pacific Crossing 1 cable system and later became Global Implementation Manager, merging both the marine and terrestrial project teams as they planned, coordinated and executed in excess of 60 new build and upgrade projects during a period of 12 months.

Paul studied Electrical Engineering and began his career in telecoms with British Telecom plc. before moving to Tele-west UK.