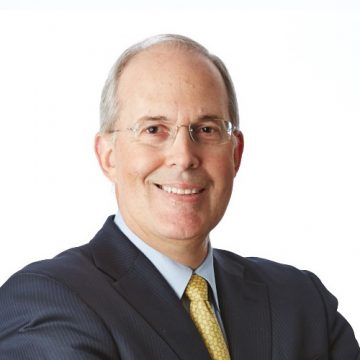 Don has provided financial leadership to a number of companies as a direct part of management, as a consultant and/or as a board member for over 40 years. During that period of time he has led all areas of finance, including investor relations, IT and M&A. Don has been responsible for leading both acquisitions, divestitures as well as integrations, reorganizations and cost reductions. Don is currently providing board and business advisory services to portfolio companies of the Partners Group and other private equity companies.

His last full-time management position from late 2013 to mid-year 2018 was as Executive Vice-President and Chief Financial Officer of OUTFRONT Media (NYSE: OUT) one of the largest out-of-home media companies in North America. From 2006 to early 2013, he was EVP and Chief Financial Officer of Frontier Communications. From 2001 to early 2006, he provided M&A consulting to several communications companies as they pursued acquisitions and divestitures. Prior to 2001 he was in C-suite positions at RSL Communications and Southern New England Telecommunications Corporation and was a partner with Arthur Andersen.

Don graduated from Bucknell University with a B.S. in Business Administration, majoring in accounting. He is married with two sons (34 and 29 years old) and enjoys golf, bicycling and fitness training. He has also been the president / treasurer of a condominium regime on Hilton Head Island for twenty-five years.