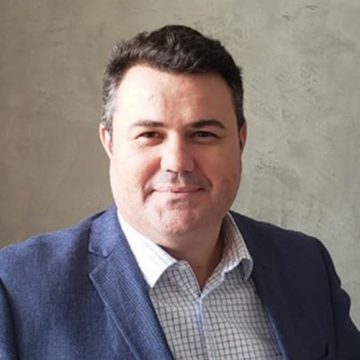 Michel is Senior Vice President & Head of Latin America for Seaborn. He is responsible for managing all sales globally as well as being the most senior member of management in Brazil where he is based. He brings extensive experience from both the global telecommunications industry as well as the Brazilian tower industry.

Michel has been working in sales and key account management for more than 20 years in various industries and segments, both domestically and internationally. Before joining Seaborn, Michel served as Chief Business Development Officer at Vogel Telecom, an independent fiber carrier in Brazil backed by Patria Investments, one of Brazil’s largest private equity firms. Michel worked at Vogel for 4 years, both as CBDO and as Vice President of Sales & Marketing, responsible for all segments including wholesale, government and enterprise.

Michel previously served as Sales & Marketing Director at American Tower Brazil for 5 years and played an instrumental part in the 4G technology rollouts for mobile carriers in Brazil. Michel also worked in the FMCG industry and was a member of the Sales Strategy Group based in Lausanne, Switzerland where he was responsible for the development and design sales programs. During his tenure, he worked on projects across Europe in Australia.

Michel has a Bachelor’s Degree in Business, has taken an E.M.B.A. course from Insper in Brazil, and is currently enrolled in the Executive Program in General Management at the Sloan School of Business at MIT.